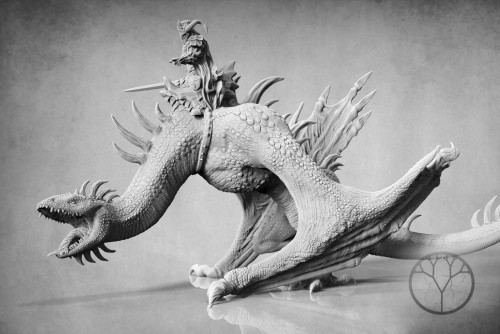 Availability: low availability
Dispatched within: 14 days
Delivery: The price does not include any possible payment costs check the delivery methods
Price: 215,00 zł 215.00

Gargaroth is one of Animated Beasts bred in from land of shadows and horrors, its will now bent to serve its master – Khadros, Lord of Fury. The ultimate predator, Gargaroth is yearns to tear apart anyone who stands between its master and his prey and feast upon their flesh.