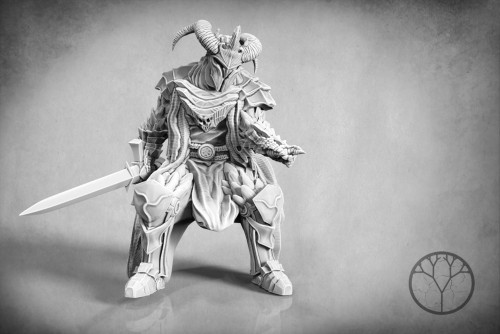 Availability: Medium availability
Dispatched within: 14 days
Delivery: The price does not include any possible payment costs check the delivery methods
Price: €5.23 5.23